Leonie O’Moore is a freelance illustrator and comic book writer.

She started making comics in the mid 90's, and has been an active member of the indie comics scene ever since.

Originally from the Republic of Ireland, she attended University in the UK, graduating with a BA in Art and Design and an MA in Illustration and Design from the University of Sunderland.

She has worked as a freelance artist since 2003 and her work has been published in a variety of books and magazines. Her artwork has been exhibited around the UK and the USA.

Leonie also co-founded the influential publishing company ‘There Goes Tokyo...' , which facilitated many events and exhibitions and also published and promoted comic books in the '00s. She worked for 'Comics International' magazine as a critic and a sub-editor.

Her comics have appeared in popular anthologies such as 'Heavy Metal Magazine', 'Joan Jett 40 x 40' and 'Gothic Tales of Haunted Futures'.  Other work includes the original graphic novel 'LORD', webcomic 'Trick of Time' and the 'ALIEN' and 'ALIENS' Artbooks.

Her comics have received acclaim for their strong visual style and inventive narratives.

Leonie has also worked in pre-production for tv and animation, documentary filmmaking and as a freelance Art Director.

She has facilitated workshops in drawing, storytelling and sequential narratives. Previous clients include Gateshead Council, Sunderland Council, Tyne and Wear Museums, the Literary and Philosophical Society and the National Glass Centre. She has also acted as a mentor for creative project management in the UK.

In 2015 she developed the course and wrote the curriculum for the BA (Hons) Degree Course  in 'Comics and Graphic Novels' for Teesside University, UK.

She currently resides in California. 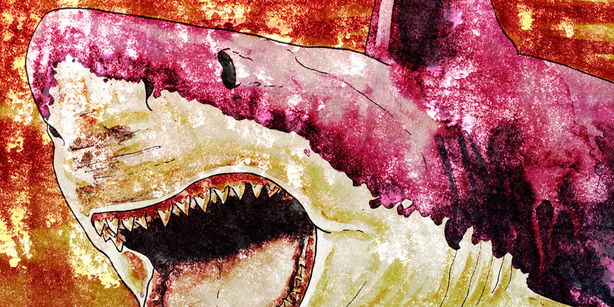